For regulatory and development technological reasons, we continuously work with follow-ups as well as clinical studies carried out by specialised medical doctors. We do this to ensure that the safety and efficacy of our patches meet our expectations and the requirements for medical devices.

We are determined to continue our research and further studies to help people suffering from tinnitus. In this regard, we intend to allocate further finance from the proceeds of Antinitus sales towards new innovations and technologies in the field of tinnitus treatment.

The Swedish tinnitus patch, Antinitus, has undergone a clinical, placebo-controlled study, the results of which prove the positive effect of the tinnitus treatment.

Conclusions of tinnitus research in general

– The intention of the Antinitus treatment is to provide long-term relief from tinnitus or even permanently, but the result is highly individual and can vary a great deal.

– Tinnitus affects a significant proportion of the population and is a global problem.

– For some, tinnitus is a strong burden to carry with high negative impact on their quality of life.

– Even a slight alleviation in tinnitus is of value for the affected one, and it is only he or she who could determine and value this ease.

– Tinnitus is a difficult to treat and there is currently no universal cure.

– Treatments used today are expensive, time consuming, some with harmful side effects, and all with lack of clear scientific evidence.

– Treatments of today is mostly given to rather severe cases and with often long lead time before initiation. People with mild to moderate tinnitus have few treatment options.

– As tinnitus largely is subjective it is also a challenge to find objective methods of measuring improvements, and there are very few studies previously reported in literature that could be of guidance. 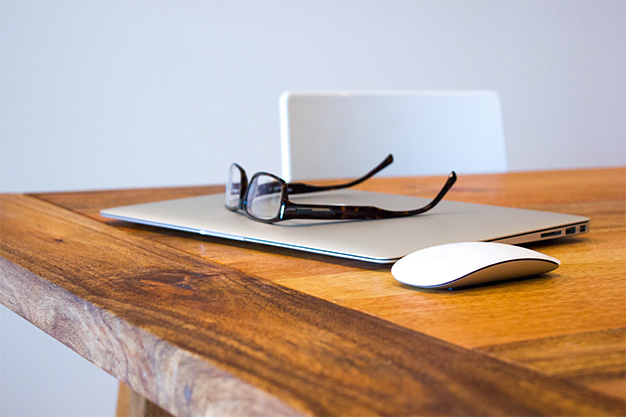 A limited, interventional, uncontrolled pilot study on the safety and efficiency of the Antinitus® patch.

The study was, as commissioned by Antinitus AB, carried out by Karolinska Trial Alliance, a clinical research centre aimed at enabling and conducting clinical studies within the Stockholm County Council (Stockholms Läns Landsting).

An interventional study with the purpose of strengthening the efficiency and confirming the safety of the Antinitus® patch. 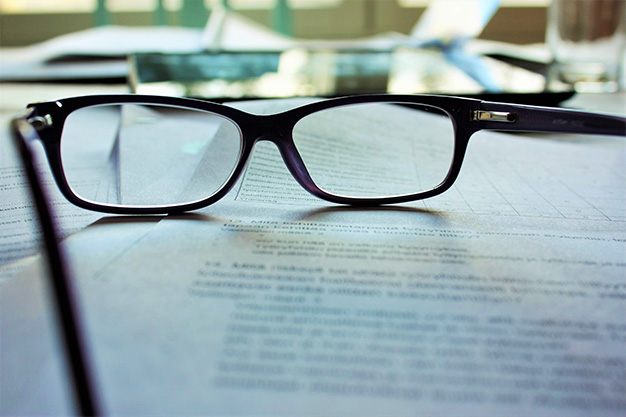 The intended use of the Antinitus patch is to relieve tinnitus inconvenience.

It is a low risk product, and any adverse effects that may develop are expected to be rapidly reversible when one ceases to use Antinitus. The product is made of skin-friendly material and is easy to use; see “Claims” below. The risks mentioned in the risk analysis are considered acceptable.

Tinnitus is the perception of sound that is not generated by an outside source. Tinnitus is a sensation that is inherent in almost all of us and we can, for various reasons, become aware of.

The patch contains a raster that creates an organized signal, which is expected to regulate the auditory system.

We use cookies to ensure that we give you the best experience on our website. If you continue to use this site we will assume that you are happy with it.Ok